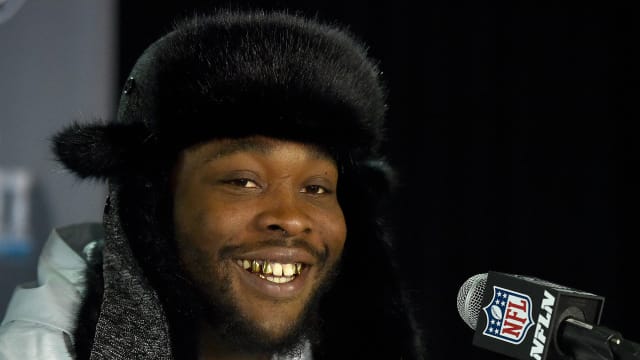 The New England Patriots and Philadelphia Eagles are both injury free heading into Super Bowl LII, according to injury reports issued by the teams on Friday.

Neither team listed a single player on their respective injury report.

Tight end Rob Gronkowski had been New England's biggest health concern during the last week-and-a-half. Gronkowski suffered a concussion in the first half of the Pats' win over Jacksonville in the AFC title game and finally cleared the NFL's concussion protocol on Thursday.

Jernigan missing two practices because he was sick had to a bit disconcerting to Philly fans, because several players on the team have been dealing with the flu.

"I'm getting over it right now. It's like a cold, dude. I don't know. The whole team has it, though," linebacker Mychal Kendricks said in an admitted exaggeration, per ESPN.

"I don't think it had anything to do with us being out here [in Minneapolis]. I think it started sometime last week. Something we've got to get through. We'll be fine. It's not that big of a deal."