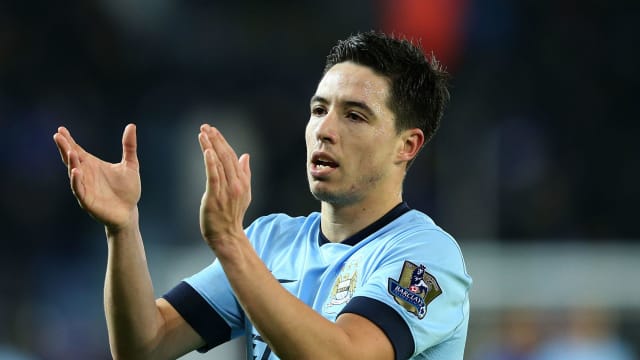 Samir Nasri has had his contract with Antalyaspor cancelled by mutual consent.

After a successful loan spell at Sevilla failed to bring a permanent deal, Nasri moved to Turkey to try and resurrect his career after it had stalled at Manchester City.

Nasri moved to Antalyaspor for a reported EUR3.5million, but has only made eight appearances in the Super Lig, the last of those coming in November against Fenerbahce.

And, just five months into a two-year contract, the 30-year-old has been released, with a move to the Primeira Liga with Porto mooted.

"With Samir Nasri, who we signed for the 2017-18 season, our paths have been divided by mutual agreement," a statement from the Super Lig strugglers read.

"We would like to thank him for his contribution to the club.

"We wish him success in his next sporting chapter."

Nasri is the second big-name departure from Antalyaspor on transfer deadline day, with Samuel Eto'o also leaving the club to join Konyaspor.