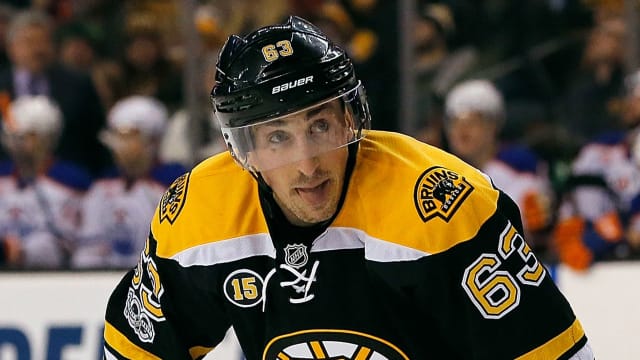 Marchand received the ban for the incident during Boston's 3-2 win over New Jersey in the NHL on Tuesday.

This is Marchand's sixth career suspension. The NHL cited his "repeat offender" status for the five-game ban.

"Marchand lunges both up and into Johansson, swinging his elbow forward through Johansson's head," the NHL Department of Player Safety said in a statement.

"This is an offensive, not a defensive manoeuvre and cannot be excused as accidental or defensive contact."

An All-Star, Marchand has scored 21 goals and added 29 assists for the Bruins this season, with Boston second in the Atlantic Division.

The Devils will update Johansson's condition on Thursday.