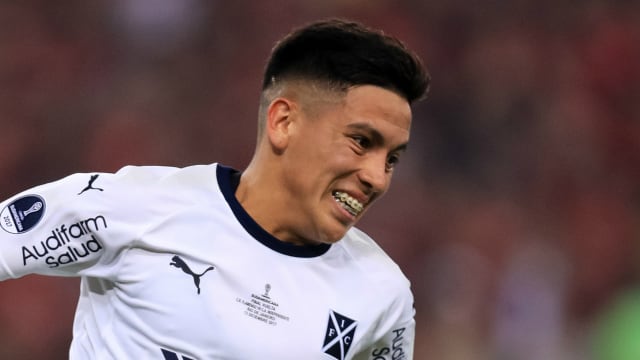 Argentina Under-20 star Ezequiel Barco has completed his move to Atlanta United, with a reported MLS-record fee of $15million paid for the teenage attacker.

The fee paid to Independiente for the 18-year-old eclipses the existing MLS record signing of Michael Bradley, who joined Toronto FC for $10m.

Barco was a star of the 2016-17 Superliga season, scoring five goals and providing as many assists for Independiente, while the teenager also scored a penalty in the club's Copa Sudamericana success.

"This transfer further demonstrates the commitment of our club to bring top level, dynamic young players to Atlanta and to MLS.

"We are excited to welcome Ezequiel to our club and our city."

Atlanta finished fourth in the Eastern Conference in their maiden MLS campaign in 2017, going out in the playoffs in the knockout round to Conference Finalists Columbus Crew.

"One of the best under-19 players in the world."@DEalesATLUTD reacts to signing @EzeBarco10pic.twitter.com/fd3rvt2Tki