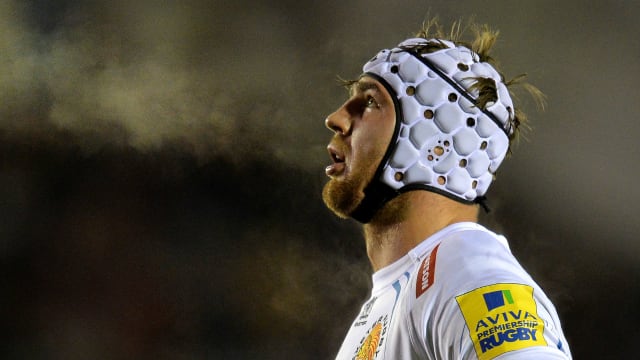 Exeter Chiefs saw their seven-game winning run in the Premiership come to a juddering halt on Sunday and coach Rob Baxter hopes it will be a wake-up call for his players.

The Chiefs travelled to Kingston Park 10 points clear of Saracens in the table but made the trip home with that advantage sliced in half after a 28-20 defeat.

Sarries took full advantage with a comprehensive 38-15 victory over Wasps at the Ricoh Arena, their bonus-point success putting Exeter firmly in their sights.

While disappointed by his side's display, Baxter suggested it could be a positive thing for the defending champions as they enter the second half of the season.

"I'm not going to make too big a deal of it but our performance was simply not good enough and it's the kick up the backside we needed," the Chiefs' director of rugby said.

"There were too many individual moments when we didn't do the business and that's not to take anything away from Newcastle - the result is a great credit to them."