Tevez at Boca: I never left 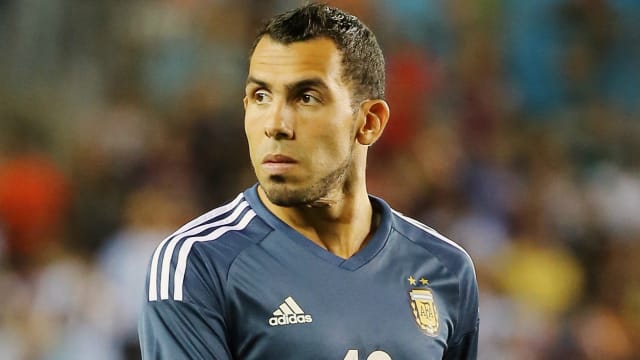 Shanghai Shenhua striker Carlos Tevez is seeking a return to Boca Juniors and told reporters at their training ground he "never left".

Tevez intended to finish his career at Boca after departing Juventus but was lured away from La Bombonera by a lucrative move to the Chinese Super League.

The 33-year-old is widely believed to be the best-paid player in the world, but, after failing to settle in China and scoring just four goals in 16 league appearances for Shenhua, he seems eager to give it up and go back to his former club.

Tevez has failed to link up with his team-mates in Spain for a pre-season training camp and is reportedly attempting to engineer an early release from his contract in Asia.

Upon arriving at Cardales Country Club, where Boca are conducting their preparations for the new campaign, he signalled his intention to return.

"I never left Boca," Tevez said. "I want to train and be part of the team."

The former Argentina international had initially been told by Shenhua to return to Shanghai by December 26.