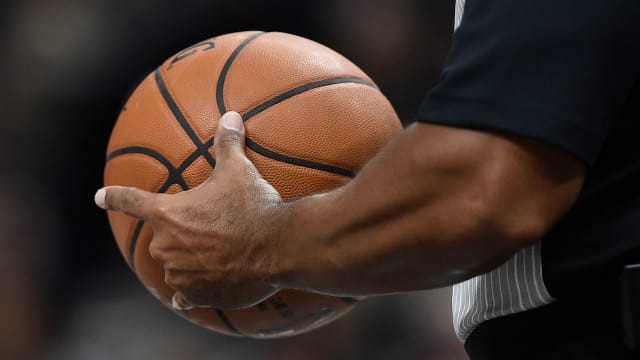 Unbeaten Monaco delivered an ominous reminder of their Basketball Champions League credentials with a 94-64 thrashing of UNET Holon.

The principality side stretched to 9-0 - the competition's only unblemished record - with a big victory on their home court.

Elmedin Kikanovic delivered a game-high 19 points for the Group A leaders, with Paul Lacombe and Christopher Evans each contributing 18.

"The story of the game is not exactly us, it's how they play," Holon Head Coach Dan Shamir said.

"We've watched a lot of film of this team and we've got a lot of respect for what they do and how they do it; the coaches, the way they play, the toughness. A great job is done here and I think this is the story of the game."

Tenerife beat MHP Riesen Ludwigsburg 83-62 to pull level with the German team at the top of Group B, elsewhere in that section, Neptunas Klaipeda beat Ventspils 84-69 and Elan Chalon were 79-69 victors over Capo d'Orlando - the top five teams are separated by just three points.

CEZ Nymburk remain hot on the Turks' heels, having beaten Aris 71-65 on the road, while Telekom Baskets Bonn beat Stelmet Zielona Gora 72-58 to climb off the foot of that pool.