Boca 'oblivious to any negotiation' with Tevez 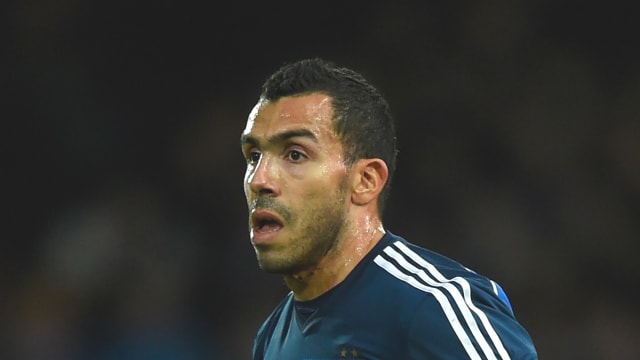 Boca Juniors have distanced themselves from suggestions a return for club icon Carlos Tevez is imminent, saying they are "oblivious to any negotiation".

Tevez left Juventus in 2015 to return to La Bombonera, but after helping them to the Primera Division title that year he was tempted to the Chinese Super League with a lucrative offer from Shanghai Shenhua.

The 33-year-old is widely believed to be the best-paid player in the world, but talk of a move back to Boca emerged amid disappointing form - he scored just four goals in 16 appearances in the CSL.

Boca vice-president Horacio Paolini claimed at the weekend that a deal would be completed this week - comments president Daniel Angelici branded "irresponsible" - but a statement from the club suggests that is not the case.

"Boca Juniors want to clarify it has not had any conversation with Carlos Tevez about his future incorporation and it is oblivious to any negotiation that may exist between the player and his current club in relation to their contractual situation," read the release.

"As far as Boca are concerned, the player has a contract in force with the Chinese team Shanghai Shenhua until the end of 2018 and we don't know if there is a chance to rescind the link.

"Boca, oblivious to the outcome of this particular situation between the parties in question, clarify that the club is characterised by its prudence and that it has always been and will be very respectful of this type of situation."