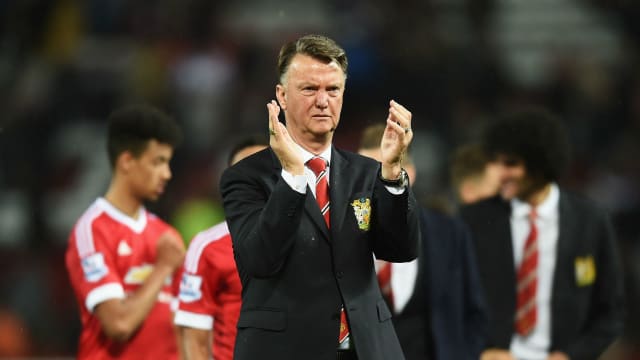 Louis van Gaal will only be tempted back into management by a big club in the Premier League - "just to spite Manchester United".

Van Gaal spent two years in the Old Trafford dugout, winning the FA Cup, before he was replaced by Jose Mourinho in 2016.

The 66-year-old has not returned to management since, but seems to have kept an eye on the Red Devils, recently criticising the style of football utilised by his successor.

The futures of Antonio Conte at Chelsea and Arsene Wenger at Arsenal appear far from secure beyond this campaign, and Van Gaal may have his eye on developments at both clubs as he seeks revenge on United.

"If I do, it must be a big English club, just to spite Manchester United."