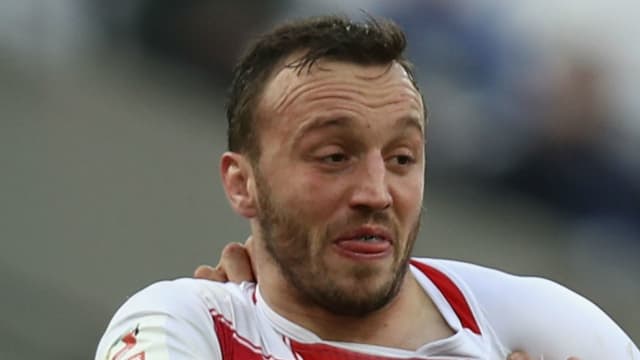 Hodgson was hurt during a thrilling semi-final against Tonga, in which England held off a late resurgence to triumph 20-18.

He consequently went for a scan, which revealed Hodgson has suffered an anterior cruciate ligament injury.

Hodgson, who represents Canberra Raiders in NRL, will now visit a specialist ahead of an expected operation.