Hughes ruled out of Samoa clash as Watson, Joseph omitted 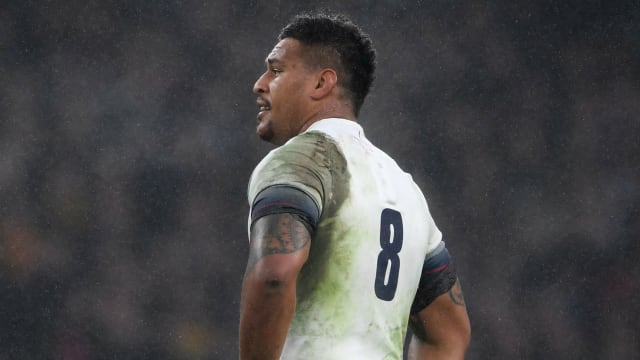 Nathan Hughes will miss England's final November international against Samoa due to a knee injury, while Anthony Watson and Jonathan Joseph have also been released from Eddie Jones' squad.

Hughes, England's first choice at number eight in the continued absence of the injured Billy Vunipola, has bone bruising in his right knee joint.

As a result, he has returned to his club, Wasps, and is set to require three to four weeks of treatment.

Watson impressed at full-back in England's win over Australia last weekend, but will not feature against Samoa on Saturday with Mike Brown available again. Brown missed the Australia game after suffering a nasty blow to the head in the previous week's match against Argentina.

Bath flanker Sam Underhill will continue to go through his return-to-play protocols in camp after he was substituted early against Australia due to a head knock.

After beating Argentina and Australia, England will be expected to record another victory in their final match of 2017.