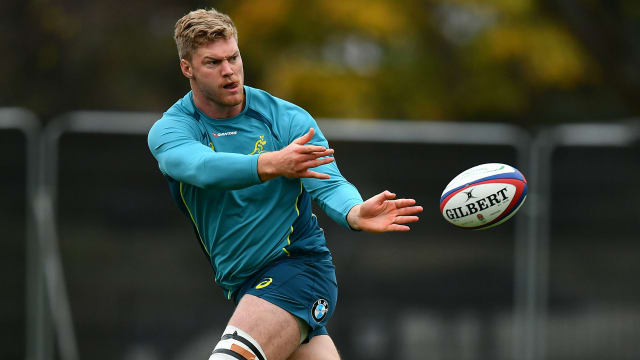 Australia lock Philip has signed a two-year deal to make the move to Melbourne after the Force lost their Super Rugby status.

Flanker Hardwick, who made his first two Wallabies appearances in June, also joins until the end of the 2019 season along with centre Meakes.

Meakes is part of Michael Cheika's squad for Australia's current tour of the northern hemisphere, but has not yet made his debut.

Wessels has also added New Zealand underage international Tayler Adams to his squad for an additional option at fly-half.

"We're delighted to have Matt, Dickie (Hardwick) and Billy join us. All three of them work incredibly hard and want to be part of the Wallabies team at the next World Cup. They'll be a great addition to our squad both on and off field," Rebels head coach Wessels said.

"Tayler has shown exceptional potential this year with his consistency and game management for West Harbour and NSW Country Eagles.

"The four will add to our depth and versatility, as well as create healthy competition among the group."