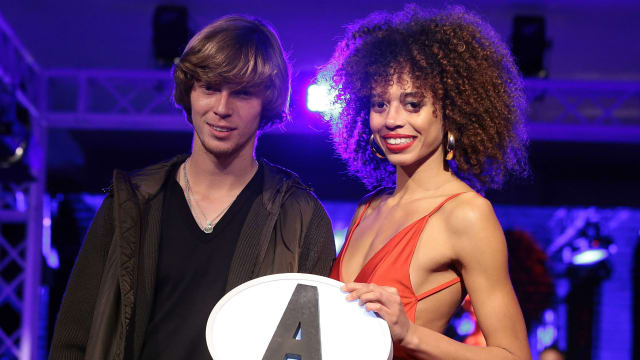 The ATP and sponsors Red Bull have apologised "for the offence caused" by a controversial draw ceremony ahead of the Next Gen ATP Finals.

The inaugural edition of the event, featuring some of the best players aged 21 or under, will be staged in Milan this week.

Organisers prompted widespread criticism and accusations of sexism by requiring players to pair up on a catwalk with female models, some of whom then suggestively revealed a card displaying the group the player would be drawn into.

Former Australian Open and Wimbledon champion Amelie Mauresmo was among those to condemn the approach, branding it "disgraceful".

And the organisers have now promised not to make the same mistake again.

"ATP and Red Bull apologise for the offence caused by the draw ceremony for the Next Gen ATP Finals," the statement said.

"The intention was to integrate Milan's rich heritage as one of the fashion capitals of the world.

"However, our execution of the proceedings was in poor taste and unacceptable. We deeply regret this and will ensure that there is no repeat of anything like it in the future."