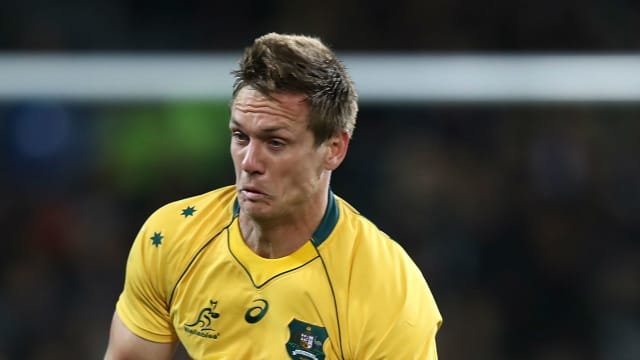 Melbourne Rebels have bolstered their ranks ahead of the 2018 Super Rugby season by signing Australia international Dane Haylett-Petty and his brother Ross on two-year deals.

Dane and Ross arrive from Western Force, who were axed from the competition by the Australian Rugby Union and hope to set up a new Indo-Pacific tournament.

The duo will link up with a familiar face in Victoria - coach David Wessels having swapped the Force for the Rebels in September.

Dane, capped 18 time by the Wallabies, is looking forward to the challenge of establishing himself in the Melbourne line-up.

"I'm really excited about getting stuck in and working hard to achieve something special over the next few years," he said in a statement.

"The rugby program that Dave runs is all about hard-work and pushing each other, I think we're building a very competitive group at the Rebels, so I know that he's going to get the best out of me here."

"Both have made significant strides in their development as experienced players over the last couple of years at an international and national level but I believe they still have their best rugby ahead of them which is exciting for everyone at our club."