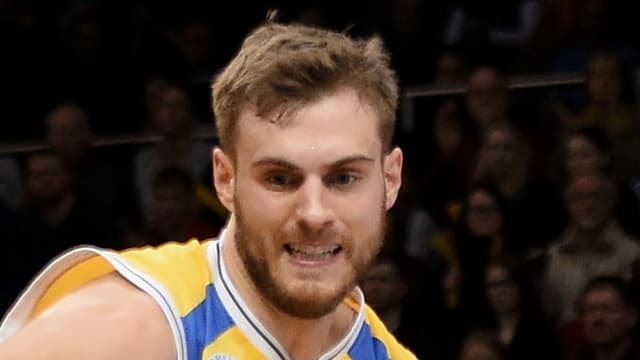 Defending champions Iberostar Tenerife got up and running in the Basketball Champions League with an 82-72 defeat of MHP Riesen Ludwigsburg.

The Spanish side started the defence of their title with a 73-72 loss to Ventspils in Latvia last week, but responded with a victory on Tuesday.

Tenerife were four points behind early on, but led throughout after a slow start as Mateusz Ponitka top scored with 16 points and Tim Abromaitis helped himself to 15 without a miss to consign Ludwigsburg to a first Group B loss.

AEK Athens also claimed their first win in Group C, seeing off Umana Reyer Venezia 103-101 away from home after overtime

The Greek outfit were behind for much of the contest, but came from seven points down in the final quarter to level at 85-85 and force overtime before going on to deny Venezia, Dimitris Mavroeidis leading the way with 18 points.

AS Monaco made it two wins out of two with an 85-56 Group A defeat of Hapoel Holon, while Pinar Karsiyaka have also won both matches following a 90-78 victory over Juventus Utena.