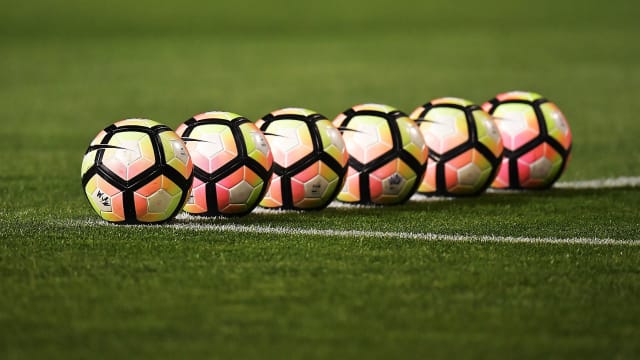 The Costa Rican Football Federation (FEDEFUT) has announced Friday's World Cup qualifier at home to Honduras will instead be played on Saturday at 16:00 local time (22:00 GMT).

Tropical storm Nate has caused havoc in Costa Rica, as well as in Honduras and across Central America, and the decision was made to postpone the match over concerns for supporter safety.

"We are in solidarity with the situation and we believe that this event should be moved to this day, hoping that the weather conditions will be more favourable and thus not put at risk the fans who will be at the stadium this day," said FEDEFUT president Rodolfo Villalobos.

Costa Rica are second in the CONCACAF standings, sitting three points behind leaders Mexico, while Honduras are just one point adrift of automatic qualification.

Due to severe tropical storms, the Costa Rica-Honduras  #WCQ has been postponed and will take place on Saturday at 16.00 local time. https://t.co/54qaSYUYo5