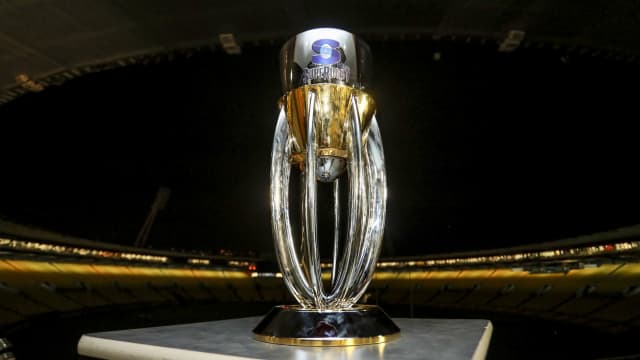 Sunwolves will play in the Australian Conference and home and away derbies return in the new Super Rugby schedule for 2018.

SANZAAR on Thursday confirmed the revised 15-team format for next year after Western Force, Cheetahs and Southern Kings were axed from the competition.

Japanese club Sunwolves replace the Force in the Australian conference, with Jaguares in the South African section.

Each side will play 16 regular-season matches, eight of which will be against opponents from their own conference and another four from each of the other two conferences.

Stormers entertain Jaguares in Cape Town in the opening game of the season on February 17, a week before the Australian and New Zealand conferences get under way.

Crusaders start the defence of their title with a home clash versus Chiefs.

SANZAAR CEO Andy Marinos said: "It was not an easy decision to reduce the number of teams but a necessary one considering the outputs from the strategic review to date.

"The tournament was not working with 18 teams, the structure was confusing, the outcomes of matches were becoming too predictable and the fans and stakeholders had, through our surveys, voiced their concerns.

"SANZAAR respects that as a consequence of this Australia and South Africa have had to make some very hard decisions since our announcement in April that 2018 would revert to 15 teams.

"It is a difficult time for many in this respect particularly those within the affected teams and their fans.

"We understand the outpouring of disappointment and associated passion shown for these teams. To not have done anything would have been irresponsible and would have had a significant impact on the long-term sustainability of the game within our markets."