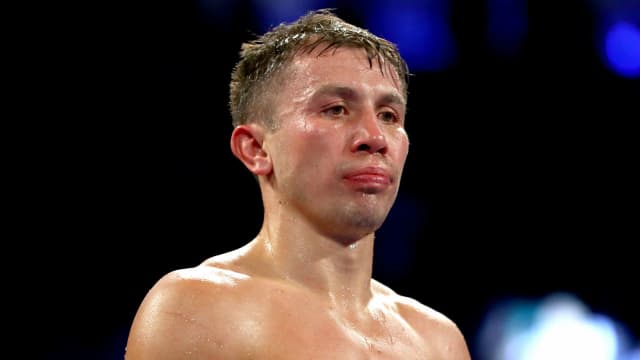 Gennady Golovkin has launched a scathing attack on the points decision that deemed his bout with Saul 'Canelo' Alvarez to be a draw, an outcome that has seen the judge responsible stood down by the Nevada Athletic Commission.

The result prompted disbelief and anger from expert observers and armchair critics alike, and has left Byrd's top-level judging career in doubt.

"I'm not going to put her right back in," Nevada Athletic Commission executive director Bob Bennett was quoted as telling the Los Angeles Times.

"She'll still be in the business... but she needs to catch her breath.

"Unfortunately, she didn't do well. I can tell you she conducts training for us, takes judges under her wing ... but her score was too wide."

A re-match is now widely expected to be arranged in the wake of an outcome that left Golvkin distinctly unimpressed.

"I saw [the] computer, all total punches, I saw people's reaction," he said.

"It's terrible, for me, it's terrible. This is not correct, this is very bad for the sport."

Even Canelo's promoter Oscar De La Hoya did not attempt to conceal his bemusement at Byrd's interpretation.

"These guys fought their heart out," he said.