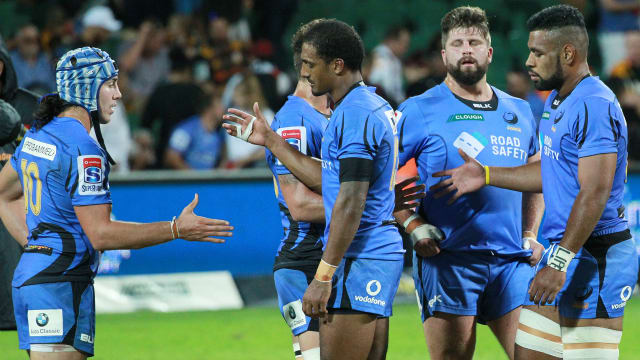 Western Force's controversial axing from Super Rugby could be the subject of an inquiry from the Australian Senate.

The Force lost a Supreme Court appeal on Tuesday against the Australian Rugby Union's (ARU) decision to drop them from the Southern Hemisphere competition - which has been cut from 18 to 15 teams for next season.

Billionaire backer Andrew Forrest has claimed that the Force could become the centre of a brand-new Indo-Pacific competition, but the matter is yet to be closed.

Western Australia Liberal senator Linda Reynolds has called for a thorough examination of the process which led to the Force being culled, claiming that their removal from the competition will have a negative impact on Australian rugby as a whole.

"Having a look at the lack of transparency in the decision-making process of how they ended up picking Western Force to go, clearly indicates to me that there is something deeply troublesome in the heart of the ARU," she said.

"We've heard variously that it was about money, about the number of teams.

"I've talked to my West Australian colleagues from across the chamber, and we are resolute in having this Senate inquiry to get the facts out because the people of Western Australia deserve it.

"Not only do they deserve answers, but the taxpayers of Western Australia have paid $120 million to support the team on the understanding we would have the team until at least 2020."