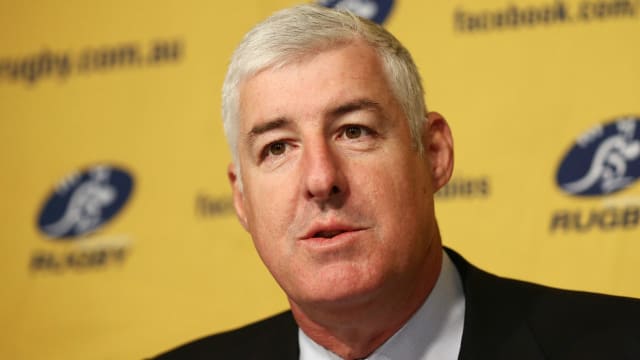 Australian Rugby Union (ARU) is "surprised" by a senate inquiry into the axing of the Force from Super Rugby, though it has "no concerns" about the integrity of the process.

The ARU will be the subject of an inquiry after the senate approved a motion from Western Australia Liberal senator Linda Reynolds, who questioned the decision-making process and lack of transparency following the removal of the Force from the rugby union competition.

On Tuesday, the Force lost a Supreme Court appeal against the ARU's decision to cull the Western Australia-based franchise from Super Rugby, which has been reduced from 18 to 15 teams for next season.

The ARU hit back on Thursday as chairman Cameron Clyne questioned whether the inquiry was a "suitable use of public funds."

"We have acknowledged that we have been limited in the level of information we could provide publicly on the Super Rugby process while we were subject to court action commenced by RugbyWA, and to confidentiality obligations in the relevant agreements between the ARU and RugbyWA," the statement read.

"Following Tuesday's result in the NSW Supreme Court, we were able to address this to a significant degree by providing a detailed record of the process via a statement and supporting documentation, which remains available for public consumption on the ARU website.

"I can also confirm that ARU has been in dialogue with the Federal Government, through the Minister for Sport, Greg Hunt MP, during this process and has discussed the reasons for moving from five Super Rugby teams to four.

"ARU has absolutely no concerns about the integrity of the process that has been run.

"While it is a highly unusual step for Government to single out a national sporting organisation for this type of process, particularly when there is no policy or legislation under review in relation to Australian Rugby, we welcome the opportunity to address the committee.

"To-date the ARU has enjoyed a productive working relationship with the Federal Government. Throughout, the Government has made it abundantly clear that it does not want to interfere with the way in which sports operate and make decisions, but it appears this stance has now changed - this is a concern for the entire industry.

"Certainly there will be questions asked as to whether an inquiry like this is a suitable use of public funds."