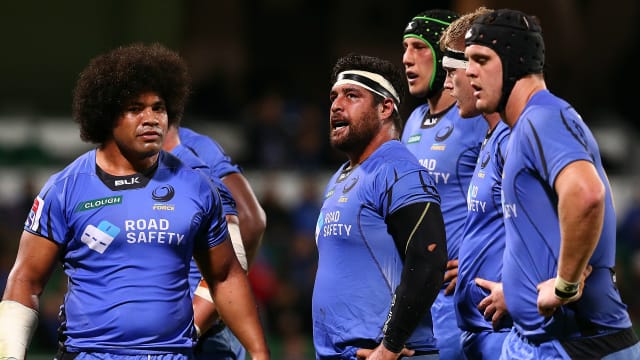 The Force are still set to be axed from Super Rugby after their appeal to the Supreme Court of New South Wales was dismissed.

The Australian Rugby Union (ARU) announced its intention to cut the Force from the competition, which is returning to a 15-team format, last month.

RugbyWA challenged the decision, arguing the ARU had broken a commercial contract which gave the Force a Super Rugby spot until 2020, but justice David Hammerschlag dismissed the appeal on Tuesday.

He ruled a renegotiation of the broadcast agreement meant the ARU could reduce the number of teams, while also saying the governing body had the authority because it owned the Force.

In a statement, RugbyWA said: "This now means the ARU have the ability to remove the Western Force from the Super Rugby competition.

"Based on previous correspondence we are expecting the ARU to confirm the termination of the Western Force's participation in the Super Rugby competition.

"We understand that the ARU intend to continue with the Perth Spirit in the National Rugby Championship.

"Since it was announced in April that one Australian team would be removed from the competition, it has been apparent that the ARU fully intended to discontinue the Western Force, a decision that disregards the nation's third largest rugby playing community and destroys rugby union's national footprint."

RugbyWA said it would consider appealing to the NSW Court of Appeal.