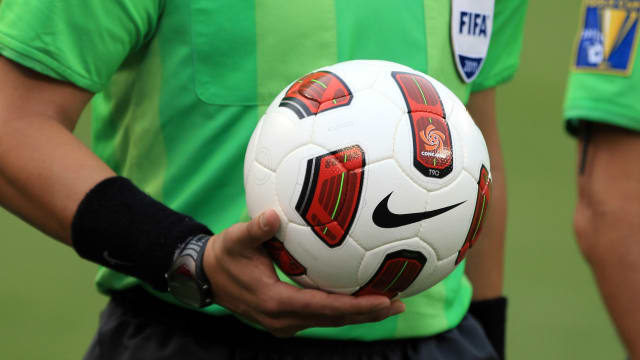 A China League One reserve match was suddenly cut short due to a referee's desperate need to catch a flight.

The first half between Hangzhou Greentown's reserve side and Meixian Techand lasted only 40 minutes, while the whistle blew 38 minutes into the second because the referee feared he would miss his plane last week.

Hangzhou - home of Australia international defender Matthew Spiranovic - confirmed to Chengdu Economic Daily that the game was abandoned as there is only one flight scheduled daily at the nearest airport.

The Chinese Football Association (CFA) is investigating the incident.