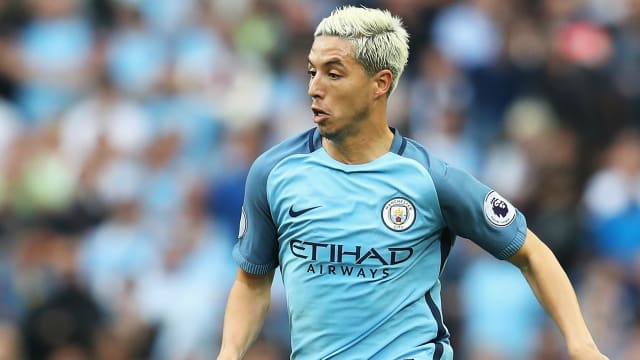 City confirmed the move on their official Twitter account, with Antalyaspor also announcing his arrival shortly after.

The former France international is understood to have inked a two-year deal with the Super Lig side where he links up with former team-mates Jeremy Menez and Johan Djourou.

Nasri originally joined City from Arsenal for a reported £25million in 2011 and has won two Premier League titles and an EFL Cup with the Citizens, for who he made 176 appearances.

However, he was not part of Pep Guardiola's plans last season and spent the campaign on loan at Sevilla and, although he re-joined City for a pre-season tour of the United States, he has once again been deemed surplus to requirements.

Thank you for some brilliant memories, @SamNasri19 and all the best at @Antalyaspor and for the rest of your career! #ManCitypic.twitter.com/3iRU5zMTam

Antalyaspor have made their ambitions clear with a host of recognisable signings after finishing fifth in Turkey's top tier last term.

Ex-Tottenham midfielder Sandro signed from Queens Park Rangers in January before Menez and Djourou joined over the off-season.

Cameroon legend Eto'o, who captains the club, was briefly installed as player-manager during the 2015-16 campaign.