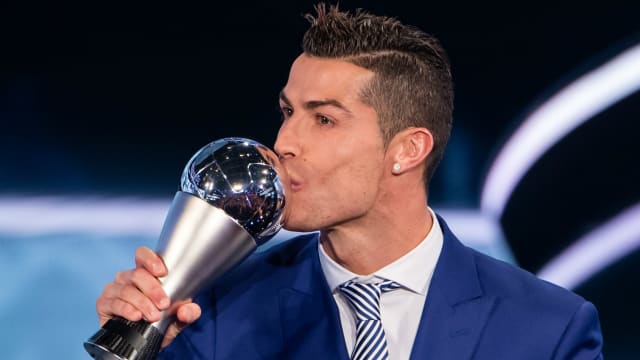 Andres Iniesta is one of the more surprising names on the 24-man shortlist for the Best FIFA Men's Player award for 2017.

The Barcelona captain has been included despite having been restricted to just 13 starts in LaLiga last season, largely due to injury problems.

Tottenham striker Harry Kane is on the list, having finished top of the Premier League goalscoring charts for the second campaign in a row, although Spurs' season ended in disappointment, as they failed to win a trophy.

Real Madrid full-backs Dani Carvajal and Marcelo have been included after consistently strong displays in their side's league and Champions League double in 2016-17.

A final trio of nominees will now be decided by a combination of a public vote, which runs between August 21 and September 7, as well as input from national team captains, coaches, and a panel of media representatives.

Here are the candidates for #TheBest FIFA Men's Player 2017 pic.twitter.com/cJIfVGocCw