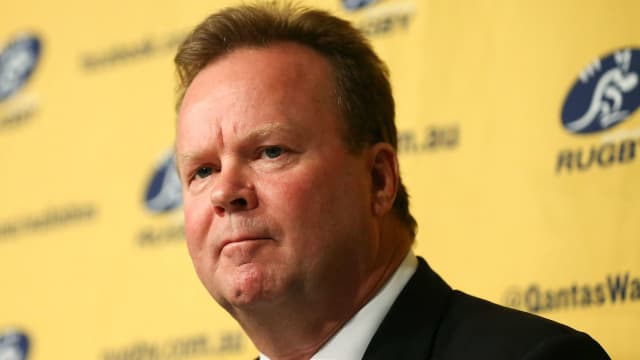 Australian Rugby Union (ARU) CEO Bill Pulver has confirmed he will stand down from his role as soon as a replacement has been found, after the organisation announced its intention to cut Western Force from Super Rugby.

The ARU confirmed on Friday it plans to discontinue Force as a Super Rugby franchise from 2018 as the competition is trimmed from 18 to 15 teams, a decision that has prompted RugbyWA to consider legal action.

Pulver's five-year term had been set to end in February, but he now intends to leave at the earliest opportunity.

In a news conference, he said: "I've told the board that I will step aside as CEO once they have found a replacement.

"We're dealing with the issue of dropping a Super Rugby team and that has been a harrowing process. My sense is that it's a good time for renewal - I'm coming up towards the end of my five-year term - and I think we want a clean slate.

"The next generation of rugby in this country will be served with a new head, so I think it's the right time.

"It's been a difficult and I think that just means it's the right time for change ... a fresh set of eyes and ears coming into this game."

Pulver confirmed all contracted players at the Force will have their deals honoured, adding: "Hopefully most of them will actually find a new Super Rugby team. If they don't, we'll allow them to have an early release. If they don't want an early release, we'll still honour their contracts."

Despite expressing deep regret to those affected by the move to cut the Force, Pulver insisted "the right decision for Australian rugby" had been made, a view echoed by ARU chairman Cameron Clyne.

"It's not a very pleasant situation, but we have to confront reality here," explained Clyne.

"It's not going to be an easy process, but what will get revenue flowing back into the game is our teams winning. There is more chance of our teams winning with four teams, that's the reality."