Injured Snedeker withdraws from US PGA 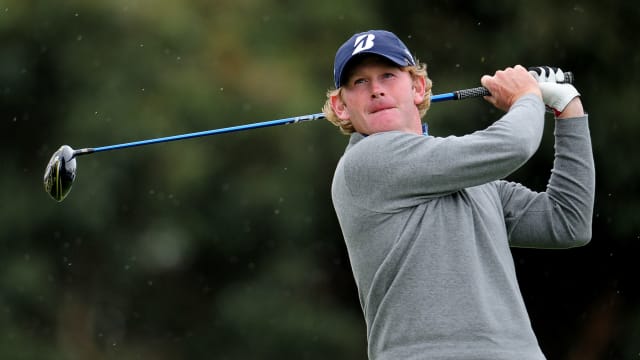 Brandt Snedeker withdrew from the US PGA Championship through injury on Monday, handing a place in the field to alternate Chris Kirk.

According to the Golf Channel, Snedeker was dealing with lingering discomfort in his sternum joint. but still plans on teeing it up during the FedEx Cup play-offs.

He finished tied-ninth at the U.S. Open, but withdrew from The Open through injury last month.

Brandt Snedeker has withdrawn from the #PGAChamp due to injury. Chris Kirk of Athens, Ga., will take his spot in the field.

Kirk has previously played in four PGA Championships. His best finish was tied-34th in 2011.