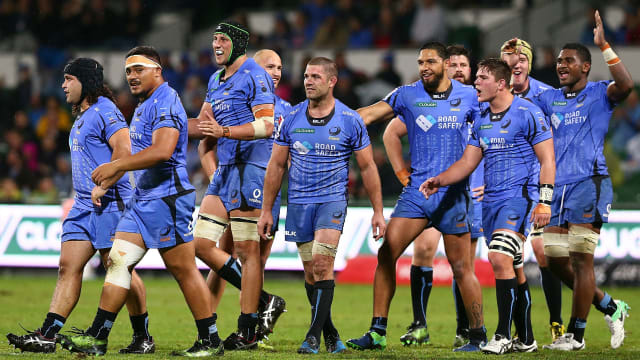 Western Force's battle to remain in Super Rugby entered a key stage when an arbitration process started on Monday.

The Perth-based franchise's future is up in the air after it was announced in April that either the Force or Melbourne-based Rebels would lose their Super Rugby spot along with Cheetahs and Southern Kings.

It will be the Rebels who retain their status in a reduced 15-team competition next season if Australian Rugby Union (ARU) get the arbitration verdict.

The ARU-owned Force are expected to launch an appeal if the ruling goes against RugbyWA.

Mining billionaire Andrew 'Twiggy' Forrest gave the Force a timely boost by pledging his support to the club's 'Own The Force' campaign, which was launched with the aim of enabling fans to buy the club.

RugbyWA chairman Tony Howarth said: "Andrew's idea of promoting community participation by doubling the benefit for the cause will have a wonderful impact on both the professional game but more importantly provide funds for RugbyWA to support the growth of grass roots rugby in Western Australia at the community level ranging from our under-6s through to junior and schoolboy rugby, women's rugby and clubs both in Perth and regional areas.

"We are looking forward to sitting down with Andrew to work through the implementation of the proposal."