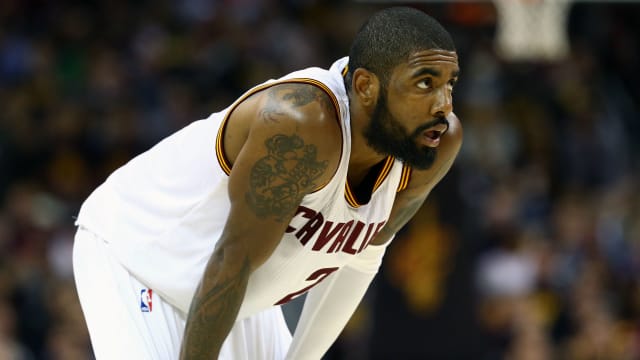 Kyrie Irving's agent Jeff Wechsler refused to confirm or deny whether Cleveland Cavaliers point guard has asked to be traded.

Irving, who played in the team's NBA Finals loss to the juggernaut Golden State Warriors, has reportedly expressed his desire to leave Cleveland after meeting Cavaliers owner Dan Gilbert.

The 2016 NBA champion and four-time All-Star is believed to be seeking a more focal role amid links with the San Antonio Spurs, the New York Knicks, the Miami Heat and the Minnesota Timberwolves.

Wechsler was tight-lipped when asked about the future of the 25-year-old Irving on Friday.

"Kyrie and I had a meeting with Cavs leadership where we discussed many different scenarios in reference to Kyrie and his future with the team," Wechsler told ESPN.