Monchi a 'big factor' as Under snubs City for Roma 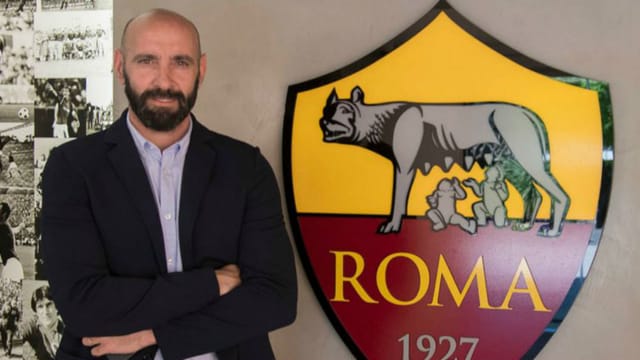 Basaksehir youngster Cengiz Under will join Roma ahead of Manchester City due to the promise of immediate first-team football with the Serie A side, according to the Turkey international's agent.

Under is expected to arrive in the Italian capital on Friday, his 20th birthday, to conclude a switch to Roma despite Turkish Super Lig side Basaksehir confirming City entered talks over a move for the attacking midfielder last week.

"Roma was the right project for both Cengiz Under and Basaksehir. Monchi was a big factor," he said.

"Roma wanted Cengiz to join the first team immediately. Manchester City, on the other hand, wanted to cooperate with Freiburg.

"Roma play 50 to 60 games a year. Their relentless desire to sign Cengiz was really effective."

Di Francesco is excited over the prospect of working with a player who has two goals from four senior international caps but cautioned there might be a period of acclimatisation as Under adapts to a new country and language.

"A very interesting player, he is Turkish and will have to learn the language," Di Francesco said.

"The adaptation of the Turks in the past was not always perfect, so there will be work. He is a different kind of footballer but I assure you that he has important qualities."