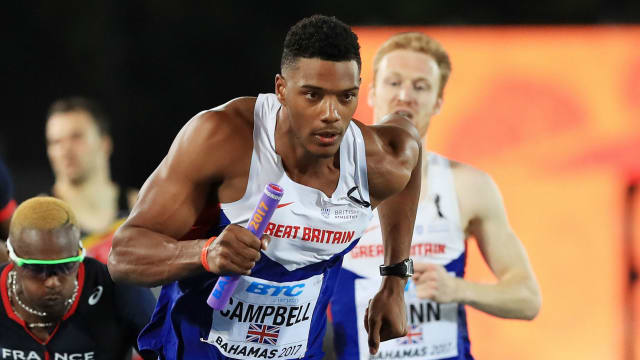 The life of an elite athlete involves sacrifice, discipline and commitment - so British 400-metre runner Theo Campbell's decision to join a reality television show a month ahead of the World Championships has not gone down well.

Campbell is appearing on the hit show Love Island - an ITV dating programme pitting young singles together in a Spanish villa - but it appears he forgot to tell British Athletics.

And that oversight could leave Campbell, who reached the 400m final at the British Athletics World Championships Team Trials in Birmingham last weekend, in trouble.

"British Athletics was unaware of Theo Campbell's participation in this reality TV show," an official from the governing body told The Mirror.

"With the IAAF World Championships in London just a month away, we would expect all those in contention for selection to be 100 per cent focused on their training and preparations to compete against the world's best athletes."