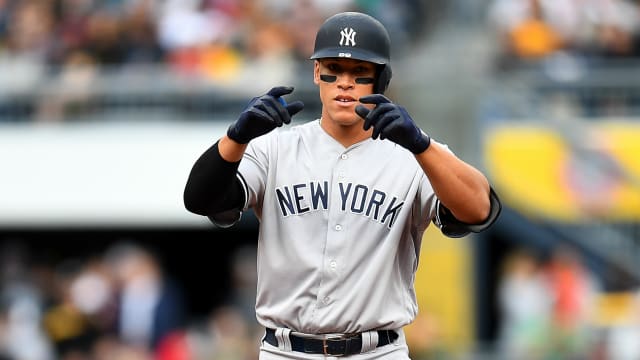 Judge dominated All-Star voting the way the Yankees slugger has dominated opposing pitchers as the AL team for the July 11 clash in Miami was announced on Sunday.

Judge is joined in the AL outfield by Los Angeles Angels star Mike Trout and Springer of the Houston Astros.

A huge rookie season for @TheJudge44 continues as he earns a starting OF spot for the AL in the #ASG. pic.twitter.com/SgkRxqzDOj

Toronto Blue Jays' Justin Smoak will also feature at Marlins Park, named to start at first base for the AL team.