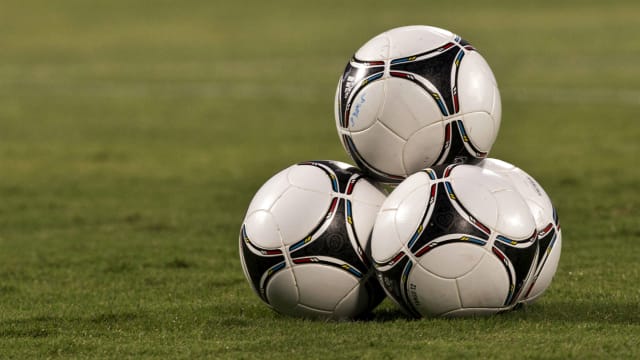 Troyes earned promotion to Ligue 1 after a goalless draw at Lorient secured a 2-1 aggregate success in the league's promotion-relegation play-off on Sunday.

A late strike from 40-year-old midfielder Benjamin Nivet's in Thursday's opening leg had given Troyes a one-goal advantage to take to Stade du Moustoir and they held firm to book their place in Ligue 1.

Benjamin Moukandjo struck the post in a tight first half, with neither side able to test the opposition goalkeeper before the interval.

Troyes goalkeeper Mamadou Samassa made a save from Arnold Mvuemba's free-kick and Jimmy Cabot and Moukandjo missed opportunities for the increasingly desperate hosts after the break.

And the visitors - who won their last four games of the Ligue 2 season - survived a late barrage, leaving Lorient supporters to throw flares on to the pitch towards their dejected players following the final whistle.

Troyes join Strasbourg and Amiens in Ligue 1, with Jean-Louis Garcia's men bouncing back to the top tier of French football after a single season in Ligue 2.