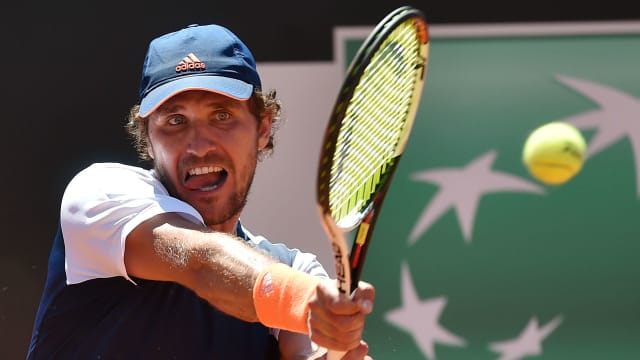 Qualifier Mischa Zverev will face reigning champion Stan Wawrinka in the final of the Geneva Open after the German's surprise win over second seed Kei Nishikori.

Zverev has never won an ATP Tour title, but has a chance to change that this weekend following a battling 6-4 3-6 6-3 success against the Japanese.

It will be the 29-year-old's second final - his maiden showpiece outing came in Moselle seven years ago - and it will come against a player who has won three grand slams, with home hope Wawrinka seeing off Andrey Kuznetsov 6-3 7-6 (7-4).

The Swiss, who will next week seek to claim back the French Open title he surrendered at the semi-final stage last year, will be eyeing his first title of 2017.