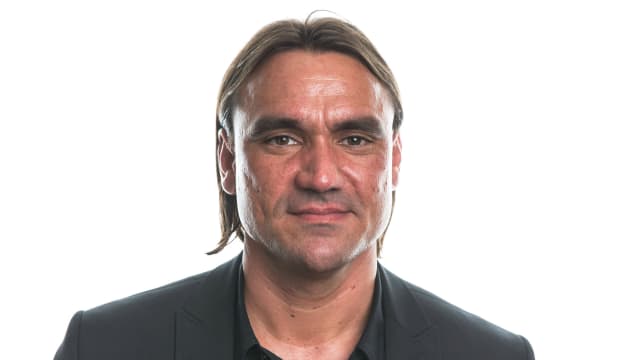 Norwich City have announced Daniel Farke as their new head coach as the club seek a return to the Premier League.

Farke leaves Borussia Dortmund II and has signed a two-year deal at Carrow Road, along with his assistant Edmund Riemer.

Under the leadership of the 40-year-old, Borussia Dortmund II finished second in Regionalliga West last season, with Farke having replaced current Huddersfield Town boss David Wagner in the role.

Farke succeeds Alex Neil, who was sacked by the club last season as their promotion hopes faded, with Alan Irvine taking temporary charge until the end of the campaign.

We sat down with Stuart Webber to discuss the appointment of Daniel Farke. #ncfchttps://t.co/FLAI6qFxp8

"I'm very excited to be here, it's a great adventure for me," Farke said. "I was really looking forward to coming here and seeing all of the people and learning even more about the club.

"I had a really good time with Borussia Dortmund, but Stuart Webber has told me all about Norwich City, its traditions and history, and I know what a great club it is.

"The more I know about Norwich City, the more excited I get. I'm very glad to be here and can't wait to get started."

The Canaries were relegated from the top-flight in 2015-16 season.