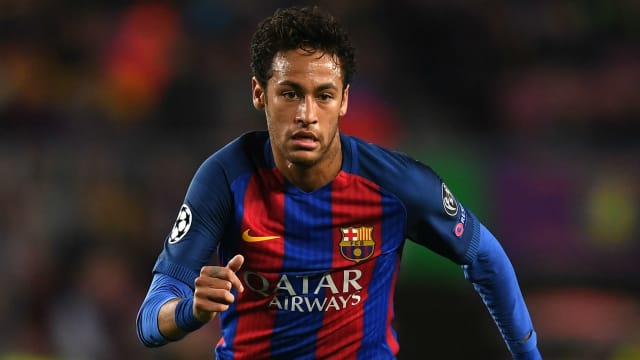 Bastian Schweinsteiger expects Bayern Munich to win the Champions League again soon and would like to see Neymar playing for his former club.

Schweinsteiger was part of Bayern's last success in UEFA's elite club competition, when they triumphed over Borussia Dortmund at Wembley in 2013.

Carlo Ancelotti proved unable to do more than retain the Bundesliga title in his first campaign in charge this season, Bayern exiting the Champions League at the hands of Real Madrid in the quarter-finals and losing a thrilling DFB-Pokal semi-final to BVB.

But Schweinsteiger, who left for Manchester United in 2015 and is now playing for MLS team Chicago Fire, does not believe there needs to be an overhaul at the Allianz Arena.

"Bayern Munich is for me one of the top three clubs at the moment in the world," Schweinsteiger told Goal.

"It's not easy when you lose in the Champions League, or when you lose the cup. I know what it feels like. But still, Bayern Munich is a huge club and they don't need a transition in my eyes.

"They have great players, they have everything there. Sometimes in these matches, when Real Madrid, Barcelona or Bayern Munich or Juventus are playing against each other, there are small details that make the difference if you win or not.

"I'm quite sure in the next two or three years they're going to win the Champions League again."

While he does not believe the Bayern squad requires an extensive transformation, the 32-year-old picked out one of Barcelona's superstars as someone he would enjoy watching in the colours of his old side.