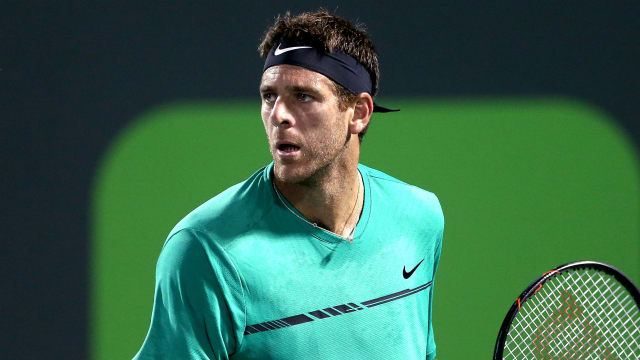 Juan Martin del Potro has pulled out of the Estoril Open following the death of his grandfather.

Del Potro was the fifth seed for the ATP 250 tournament in Portugal and beat Yuichi Sugita in the first round.

He was due to face American Ryan Harrison in the second round but is now travelling back to Argentina to be with his family.

The Argentine's withdrawal follows that of Nick Kyrgios, who pulled out of the tournament five days ago following the passing of his grandfather.

OFFICIAL: Juan Martin has has withdrawn from Estoril Open due to the passing of his grandfather. Our thoughts with him and his family. https://t.co/aKxZmtlscg