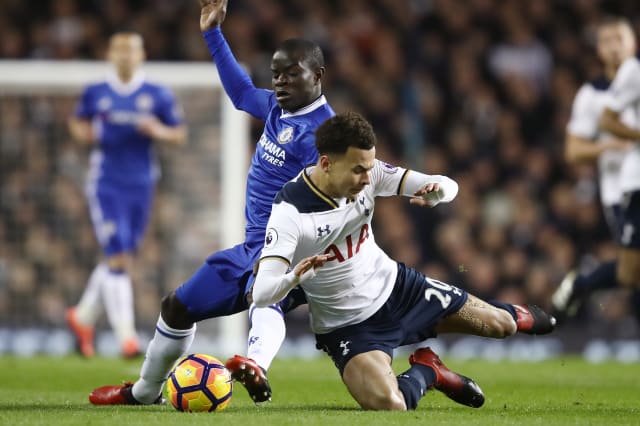 As the Premier League season reaches its exciting climax the PFA have announced their team of the season.

The votes were provided by PFA members from 100 clubs across the England and Wales, including those in the Premier League, Football League and Women's Super League.

Title chasers Chelsea and Tottenham lead the way when it comes to representation in the team of the year with four players each.

But do you agree? Comment below with your own team of the year and vote for your player of the year in each position in our poll.

Fans will only return in Scotland when safe to do so, says Professor Leitch