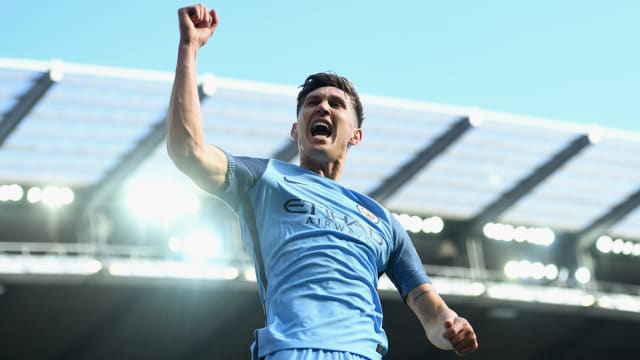 Stones joined City from Everton last August in a deal that could cost a reported £50million including bonuses.

The 22-year-old has had an uncertain first season at Etihad Stadium as part of a shaky City defence that has kept only 16 clean sheets in 49 matches in all competitions.

But Campbell, who was twice a Premier League champion with Arsenal and won 73 caps for England, is confident that Guardiola is the right manager to help Stones fulfil his potential.

"He's a wonderful player and I think he's got one of the best managers in the world to teach him and guide him through the pitfalls of football," he told Omnisport.

"He's lucky that he's there and definitely he's benefitting from having better players around him.

"I think his decision-making will get better in time. Playing in tournaments will allow him to get better. I think his future is bright and long may he continue learning.

"He's got environments, the manager and the players around him to hopefully make him into one of the best defenders in the world in time."

Stones has made 40 appearances in all competitions this term but missed the 3-0 league win over Southampton last Saturday.