#AndyComeToEstoril - Toblerone and sushi used to lure Murray to Portugal 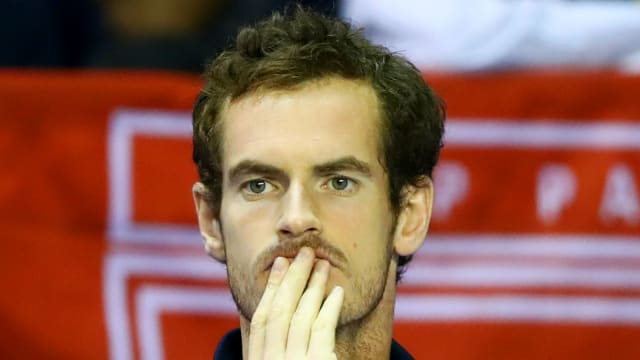 Toblerone, sushi and Portugal's Euro 2016-winning football shirt have been used by the Estoril Open in a last-gasp attempt to woo Andy Murray to play at the event.

World number one Murray opted to play in the Monte-Carlo Masters this week on his comeback from an elbow injury, but suffered a shock defeat to Albert Ramos Vinolas in the third round on Thursday.

With the Madrid and Rome Masters arriving back-to-back after the tournament in Estoril, Murray is unlikely to travel to western Portugal.

So cue one of the biggest charm offensives seen in tennis history.

Dear @andy_murray, we have prepared a surprise for you! #AndyComeToEstorilhttps://t.co/ZO58hsmrbo

We have a Youtube video and an #AndyComeToEstoril hashtag. Come on Andy, do it for the Toblerone!