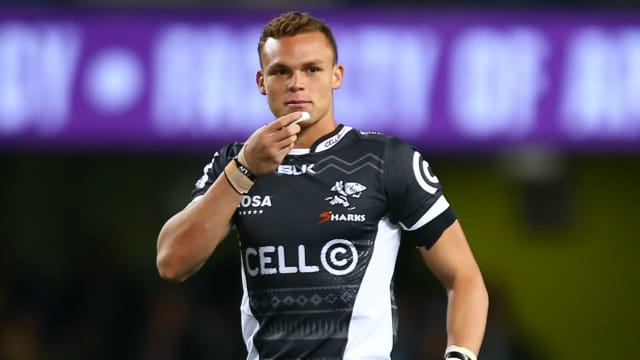 The 19-year-old was summoned from the bench in the early stages after Pat Lambie had to go off with a back problem and led his side to a comfortable victory, although Sharks were unable to gain a bonus point.

Bosch kicked six penalties, as well as scoring a try and adding two conversions in a fine all-round display.

"Winning was nice, but we were disappointed to lose Patrick so early and not to get a bonus point," said Tera Mtembu, scorer of Sharks' first try.

Stormers joined Chiefs and Crusaders as the only sides with three wins from their opening three fixtures, thanks to a resounding 41-10 triumph over Southern Kings.

Elsewhere, Cheetahs prevailed 38-31 in a see-saw encounter with Sunwolves, and Jaguares defeated Lions 36-24, Nicolas Sanchez leading the way with 21 points.