Lucic-Baroni rolls on into semis, Mladenovic through 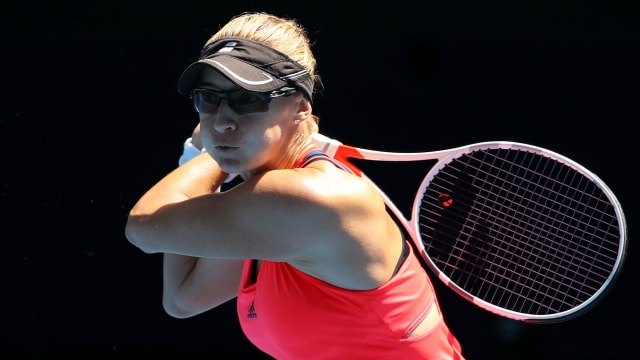 An Australian Open semi-finalist almost 18 years after her first grand-slam semi, the resurgent Lucic-Baroni powered past Parmentier 6-2 6-3 in Acapulco.

Lucic-Baroni fended off three break points and converted six of her own as the Croatian veteran progressed to a second successive semi-final after a little more than an hour, following on from her Melbourne Park exploits.

Two straight semifinals for Lucic-Baroni; No.7 seed Tsurenko next @AbiertoTelcelpic.twitter.com/G8T6MqWMC9

Ukraine's Tsurenko emerged triumphant 6-3 7-6 (7-5) against third seed Jelena Ostapenko, who was stung by a bee in the warm-up.

Mladenovic and Christina McHale will meet in the other semi-final.