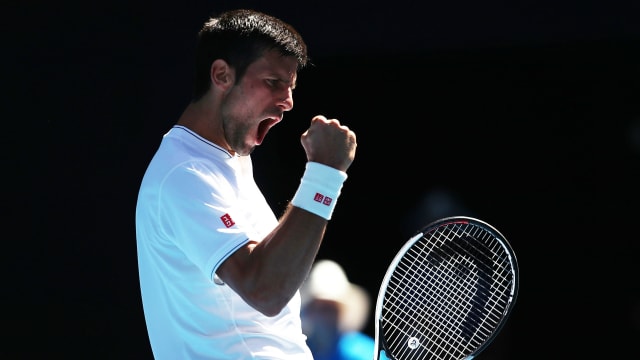 Former world number one and top seed Djokovic had to dig deep against Juan Martin del Potro, rallying from a set down to win in three on Wednesday.

The Serbian star broke in the 10th and final game as he closed out the second-round clash in two hours, 38 minutes to set up a meeting with sixth seed Nick Kyrgios, who saw off Donald Young 6-2 6-4

Nadal remains on track for a third title in the Mexican city after blitzing Paolo Lorenzi 6-1 6-1.

The 14-time grand-slam champion and second seed eased past the Italian in just 66 minutes as he improved to 12-0 at the tournament.

Nadal was in a relentless mood, breaking five times and only losing seven points on his serve throughout the straight-sets win.

Next up for Nadal is Japan's Yoshihito Nishioka, who overcame Jordan Thompson 6-4 3-6 6-0.

After firing down 12 aces, 2014 US Open winner Cilic will take on Steve Johnson in the quarter-finals after the American beat countryman Ernesto Escobedo 7-6 (7-5) 6-3.