Olivo moves into second round as locals fall at Brasil Open 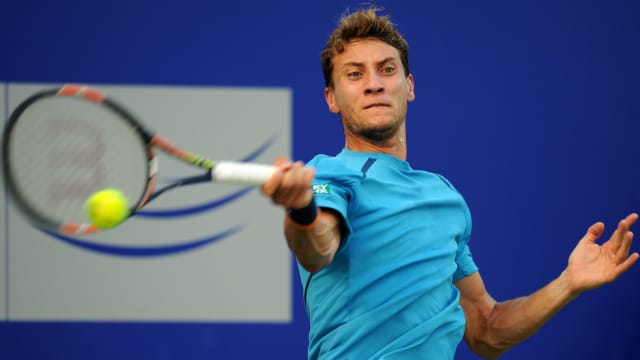 Renzo Olivo advanced to the second round of the Brasil Open as local hopes crashed out in Sao Paolo.

Olivo progressed from his first-round clash against last year's semi-finalist and Spaniard Inigo Cervantes in straight sets on Monday.

Argentina's Olivo fended off 12 break points in his 7-6 (8-6) 6-4 win at the ATP 250 tournament, where Pablo Cuevas is the two-time defending champion.

Next up for Olivo is fourth seed Joao Sousa on the Brazilian clay courts.