Joseph left out of England squad 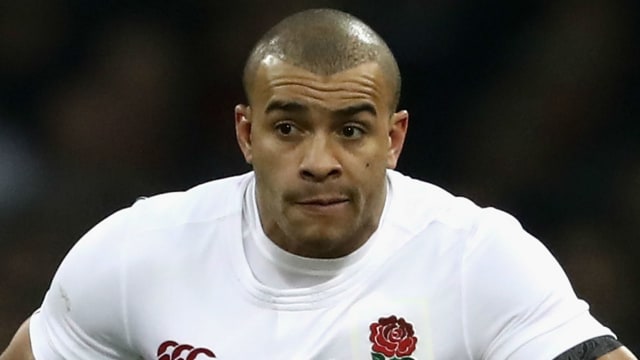 Jonathan Joseph has been left out of the England squad to face Italy in the Six Nations on Sunday.

Bath centre Joseph has featured in all 15 Tests under Eddie Jones - a sequence of fixtures that is yet to see England suffer a defeat.

But Joseph was absent from a 24-man retained list released on Wednesday, with one more player set to be axed when the matchday squad is named on Friday.

Jones is expected to make changes for the Italy fixture, with Elliot Daly fancied to start at outside centre and Ben Te'o also pushing for a place in the starting XV.

The versatile Daly has impressed on the wing in victories over France and Wales.

Starts for Daly and Te'o at centre could see Owen Farrell take George Ford's place at fly-half, with the Saracens man also in line to skipper England in his 50th Test if captain Dylan Hartley is dropped to the bench as part of the reshuffle.