I'm trying to find a team - Berbatov open to offers 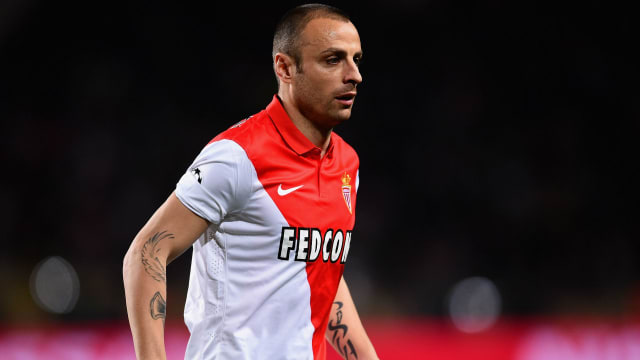 Dimitar Berbatov is actively seeking a new club as the veteran striker aims to extend his playing career at the age of 36.

The former Manchester United and Tottenham forward has been out of contract since he was released by Greek side PAOK in June 2016, but he is not ready to retire.

Bulgarian Berbatov, who has also featured for clubs including Bayer Leverkusen and Monaco during his career, believes he still has something to offer.

"I'm trying to find a team, if you want to put it like this," he told BBC Sport during television coverage of the FA Cup fifth-round tie between Spurs and another of his former clubs, Fulham.

"I still feel good. I train, I keep myself fit. I spoke with Jermaine [former Tottenham team-mate Jenas] before - it's difficult to let go. So we'll see.

Berbatov won two Premier League titles with United and finished joint top scorer in the division with Carlos Tevez in the 2010-11 season.

Williams says any team sale would be to secure F1 future