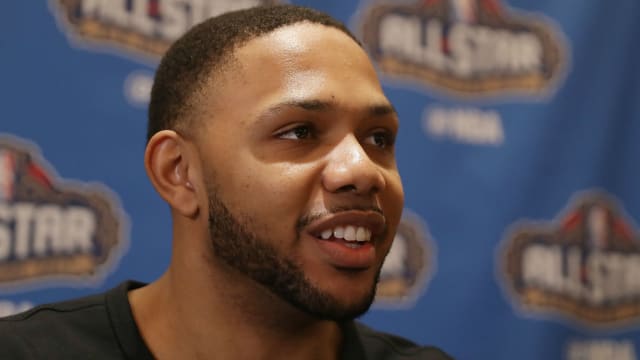 The two sweet shooters tied at 20 in the final round, which led to a playoff.

Gordon scored 21 with a big surge in his moneyball round to beat Irving by two points.

Gordon, one of the most pure shooters in the NBA, was locked in from the start, draining shots from all five spots.

Defending champion Klay Thompson lost in the first round, finishing with 18 points, one short of qualifying for the next round.