New South Africa boss will not be Mancini, Trapattoni or Matthaus 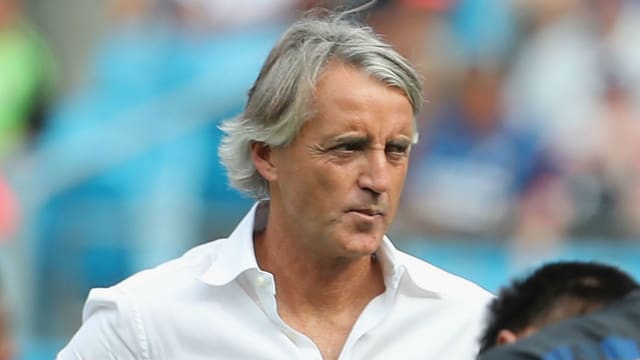 Bafana Bafana have been without a boss since Shakes Mashaba was fired in December 2016 and the South African Football Association (SAFA) announced an impressive list of applicants in February.

But on Thursday Baxter - who was also in charge 2004-05 - was announced as the next incumbent and the former Preston North End midfielder will take up the role when SAFA president Danny Jordaan returns to South Africa from CAF and FIFA commitments.

"SAFA chief executive Dennis Mumble said: "SAFA believes that the coach has the necessary skills to navigate the tough qualification path for the Africa Cup of Nations and the FIFA World Cup.

"We thank Supersport United for their support towards the goals of the association and its national teams."

Supersport's league season condludes on May 27, with South Africa facing Nigeria in an Africa Cup of Nations qualifying match in early June.