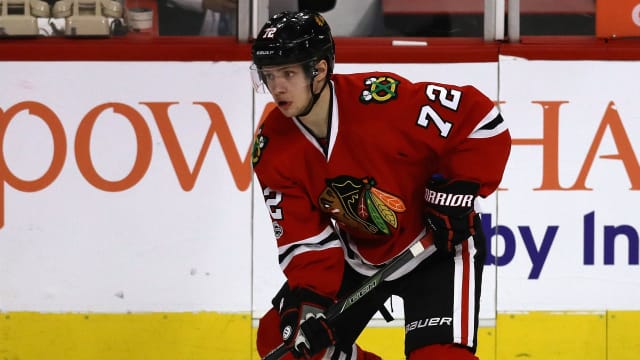 The Chicago Blackhawks extended their winning streak to four games, while the Minnesota Wild trumped the Tampa Bay Lightning.

Artemi Panarin had a goal and two assists as the in-form Blackhawks defeated the Winnipeg Jets 5-2 in NHL action on Friday.

The Wild were 2-1 winners over the Lightning in a shoot-out.

Mikko Koivu scored the only goal of the shoot-out, while Devan Dubnyk made 26 saves for his 30th win of the season.