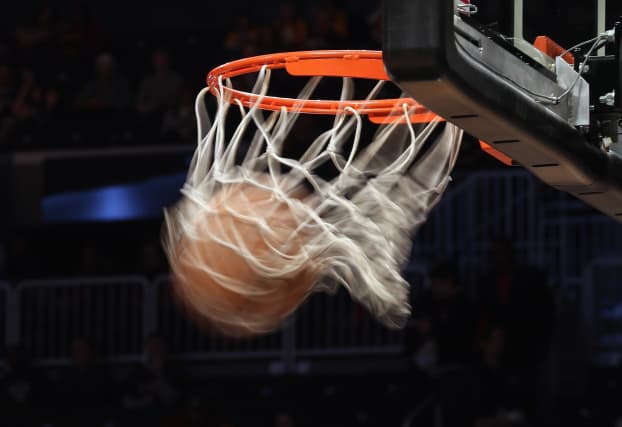 ASVEL Lyon-Villeurbanne, Neptunas Klaipeda and Le Mans Sarthe sealed their places in the Basketball Champions League Round of 16 on Tuesday.

JD Jackson's ASVEL side advanced as Group C winners despite going down 70-58 at Muratbey Usak Sportif, with Rolands Freimanis' 23-point haul inspiring the hosts on Gameday 14.

Neptunas go through as runners-up from the group courtesy of a 71-65 victory at bottom side Rosa Radom, thanks in no small part to 14 points and 10 rebounds from Omari Johnson.

EWE Baskets Oldenburg matched ASVEL and Neptunas' 10-4 finish, but have to be content with a play-off spot despite a 78-53 success against Varese due to their head-to-head records.

Le Mans progress as Group B winners for the same reason despite an 81-85 home loss to Avtodor Saratov, who trailed 66-59 in the final quarter but fought back and are through to the play-offs.

PAOK will also feature in the play-offs after hammering Ventspils 84-54 to finish fourth, but their opponents progress as one of the four best fifth-placed finishers.

Umana Reyer Venezia got the better of CSM CSU Oradea 89-78 to finish second in Group B but will be in the play-offs along with Pinar Karsiyaka, who were 83-73 winners at Kataja Basket.

The final group matches will be contested on Wednesday.