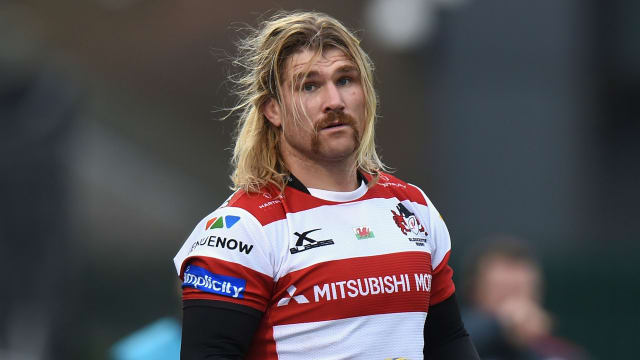 Gloucester made light of a late change of venue to thrash hosts Benetton Treviso 41-0 in the European Challenge Cup on Saturday.

Freezing conditions initially led to the match being postponed after referee Thomas Charabas took issue with a patch of ice which had formed despite the Stadio Comunale Monigo pitch being covered overnight.

Competition rules stipulate that Treviso had to find an alternative ground for the fixture within 24 hours or face forfeiting the Pool 1 tie and they duly switched to their training pitch.

Back-to-back wins had bolstered the Italian side's standing in the group, but the Premiership outfit were rampant as Wales hooker Richard Hibbard scored two of their six tries for a bonus-point triumph to sit a point clear of La Rochelle with one game to go.

The Pool 5 match between winless Timisoara Saracens and Stade Francais was cancelled after the hosts were unable to produce a playable surface at the Dan Paltinisanu Stadium.

A review will be held, but a win is likely to be awarded to the French side.

In the same group, a 23-18 victory for Edinburgh over Harlequins moved them top ahead of the 2016 runners-up, while Steve Shingler kicked a last-gasp penalty to secure Cardiff Blues' a 22-21 win over Pau that leaves them a point behind Pool 4 leaders Bath.

There was also drama at Brive, where the hosts left it late to defeat rock-bottom Worcester Warriors and move clear at the summit of Pool 3 ahead of Newport Gwent Dragons, courtesy of Gaetan Germain's penalty.